The producers of The Bridgewater Triangle would like to thank the executive producer Chris Sterling, hosts Anthony Everett and JC Monahan and the entire “Chronicle” staff for featuring us on the show. It was a lot of fun and an honor!  A large portion of the Hockomock Swamp section of the film was shown, along with the segment featuring a UFO sighting by former WHDH reporters Jerry Lopes and Steve Sbraccia.  For those of you who haven’t seen the documentary, this episode of “Chronicle” featured the most content available from the film outside of attending a screening in person.  Here are links to WCVB’s web videos to the two parts that made up our segment on “Chronicle”.

Also, don’t forget to visit the only official store of the Bridgewater Triangle, which can be accessed by clicking “Store” at the top of our page. 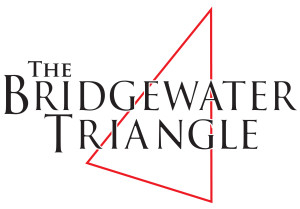