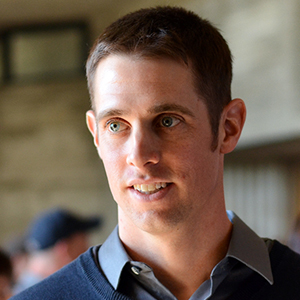 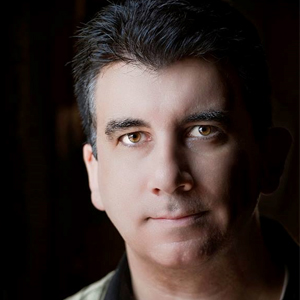 Manny Famolare is a lifelong Bridgewater Triangle area resident.  He has always had an interest in the paranormal and, by coincidence, eventually learned that he was living in the heart of the Bridgewater Triangle. Famolare has since been investigating the triangle area for over 25 years.  He has been featured on radio shows such as Visions of the Past, Voices of the Unknown, Ghost Chronicles, and Spooky Southcoast. A passionate artist, Famolare’s photography has been published in countless New England newspapers and online websites including the Newport Daily Times, the Brockton Enterprise, the Taunton Gazette and the Patriot Ledger.  As the Co-Director of The Bridgewater Triangle, Famolare combines his passion for tales of the bizarre and his love of the camera.

John “Johnny” DeSousa is a Jack-of-all-trades.  He is an accomplished cook and carpenter, and a seasoned outdoorsman.  Johnny’s love of the wilderness helped to spark his interest in the paranormal, as he and longtime friend Manny Famolare spent their younger days investigating many secluded locations within the Bridgewater Triangle.  Johnny served as a production assistant during the production of The Bridgewater Triangle, and remains a vital asset to the team. 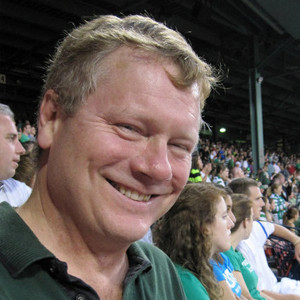 John Horrigan is a five-time Boston/New England Emmy® Award-winning television host (and sixteen-time nominee), professional sports announcer, program manager, internet entrepreneur and historical lecturer and provides the narration for The Bridgewater Triangle documentary.  He has extensive experience researching and exploring paranormal phenomena across North Amercia and Great Britain. The Bridgewater Triangle is a region that has served as the backdrop for a number of his lectures and tours. In 2006, Horrigan produced and narrated the audiobook Mysterious Bridgewater Triangle.  John’s many websites include www.johnhorrigan.com www.folklorist.tv and www.usfolklore.com. 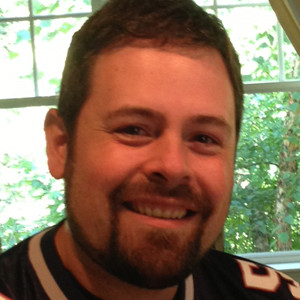 Brian Bicknell is a commercial artist and illustrator whose work has appeared in commercials and movies both in the United States and internationally, he has collaborated on projects for comics, graphic novels, book covers, television, and movies as a co-writer, illustrator, and storyboard artist. Brian founded his own illustration company Bicknell Designs in 2005 and A-52, his first self written and illustrated Graphic Novel, will be exhibited at the 2014 Comicon in New York City. Brian was classically trained in Illustration, and graphic design in Boston MA., and cannot remember a time when he was not drawing or sketching. He currently resides with his family on the North Shore of Massachusetts. www.bicknelldesigns.com