If you have an interesting story to tell from the Bridgewater Triangle region, we would love to hear it.  Simply email your story to info@thebridgewatertriangledocumentary.com and we will display it here!  If you have any images or video to go along with your story, we would be happy to display them.  Be sure to inform us if you would like to remain anonymous.  Otherwise, your name will appear in your submitted story.  This section of our site will evolve in the way it is organized as we collect more stories.  Please note that these stories have been posted exactly how they were submitted, and have not been edited in any way. 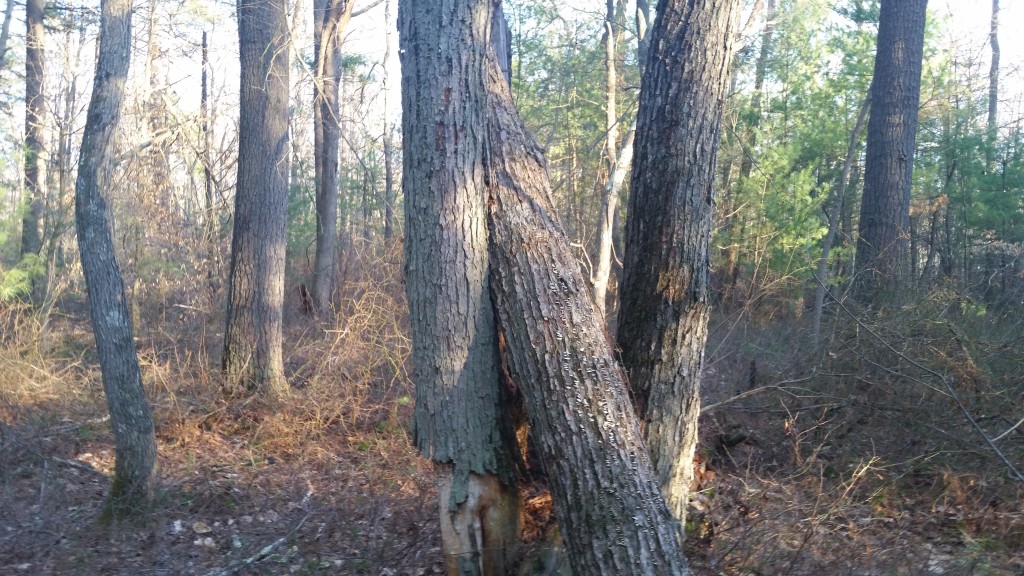